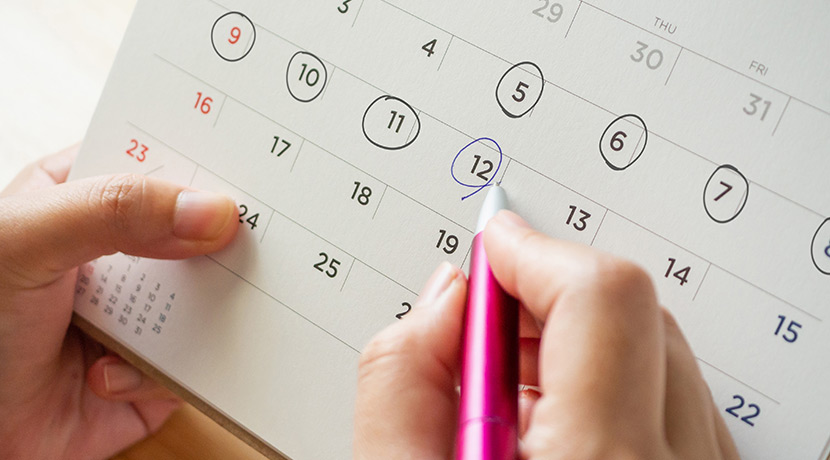 Although it’s not often talked about, abnormal uterine bleeding is a common condition among reproductive-age women. In fact, about five percent of women ages 18-50 are affected per year. This number is likely even higher since the condition is often not reported.

Abnormal uterine bleeding is an all-encompassing term to describe bleeding between periods, a prolonged period or a heavy period. There are many causes and more than one cause may be present at a time. These include structural abnormalities in the uterus, such as polyps or fibroids; uterine or cervical cancer; taking blood thinner medication; platelet dysfunction; early pregnancy and hormonal changes.

If you experience any of these symptoms, it’s time to see your doctor. He or she will diagnose the condition based on your medical history and a physical examination. Your doctor may also order blood work, an ultrasound or another imaging study to get more information.

Treatment options vary depending on what’s causing your bleeding. Medication is usually the first line of treatment because it is the most conservative approach. If medication is not successful in stopping the bleeding, surgery may be an option.

Edward-Elmhurst Health offers a variety of options to treat abnormal uterine bleeding, including medication and minimally invasive surgeries, such as hysteroscopy, endometrial ablation and robotic-assisted hysterectomy. Our comprehensive approach to care will help you learn what’s causing your bleeding and find a treatment option that allows you to get back to your daily activities.

Learn more about women’s health services at Edward-Elmhurst Health. To schedule an appointment with an obstetrician-gynecologist, visit us online or call 630-527-6063.
Make an Appointment Online 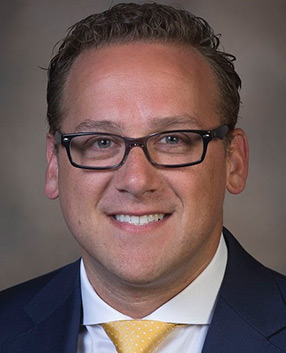 When Should Teens See a Gynecologist?

Letting Go of the Supermom Myth

What You Actually Need to Eat to Lose Weight