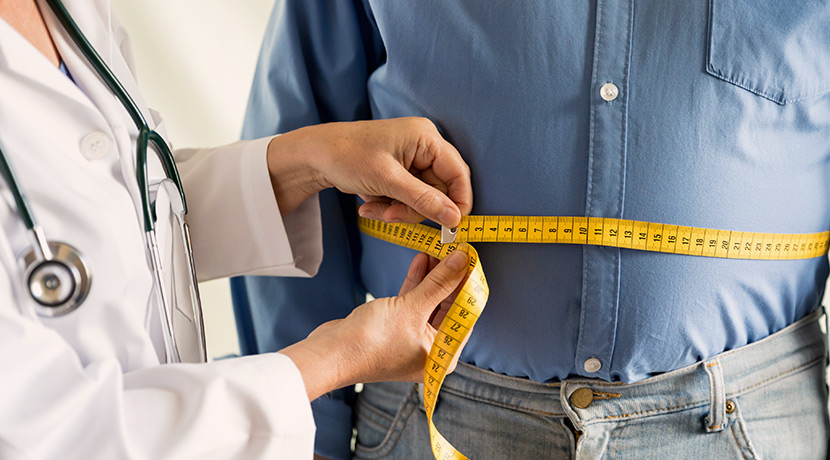 According to the Centers for Disease Control and Prevention (CDC), more than 1 in 3 Americans are considered obese. This is typically measured by having a body mass index (BMI) greater than 30. Being obese can negatively affect your health and increases your risk of heart disease, stroke, type 2 diabetes and some types of cancer.

Many people believe that obesity is a behavioral issue – that those who fall into this category are lazy or eat too much of the wrong foods. But in the most severe cases, it actually becomes a physiologic disease where the body changes. In these cases, surgery may be the best option for losing weight.

Not everyone is a candidate for surgical weight loss. Typically people need to have a BMI greater than 40 or a BMI of 35 or greater with comorbidities such as hypertension, sleep apnea, diabetes, etc. Potential candidates also need to be willing to make major lifestyle changes. Weight loss surgery is unique in that it really does require the patient to be invested in their care to be successful over the long term.

The vast majority of people who undergo surgery have tried to lose weight in the past. We try to build on successes they’ve already had. For example, if a person lost 15 pounds through dieting, we see that as a success we can build upon. With weight loss surgery, they may be able to lose 70 or 80 pounds. From there, they can start an exercise program and lose even more weight and lower their risk for diseases such as hypertension or diabetes.

Recovery is quick after surgery and most people can go home after two days. The typical patient is back to reasonable function in two weeks and after six to eight weeks is fully recovered.

Weight loss usually happens over the course of 24 months. It’s most rapid in the first six months then it begins to slow down. It’s not uncommon for people to start to regain a little bit of weight within two to four years after surgery – however significant weight gain is uncommon.

Edward-Elmhurst Health offers a multidisciplinary approach to weight loss, including a surgical and medical program, dietitians, psychologists, and more. If you need help getting started, call us at 630-527-7205 or 331-221-6140. 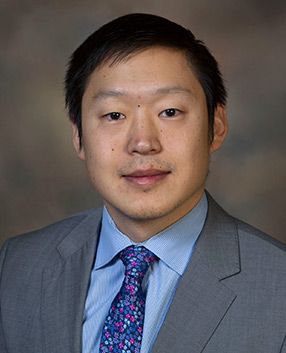 Foods For Your Heart: Simple Diet Changes You Can Make

Why Does My Body Get Stuck At a Certain Weight?

How to Adopt a Workout Routine and Stick With It

What Should I Eat if I Have Diabetes?