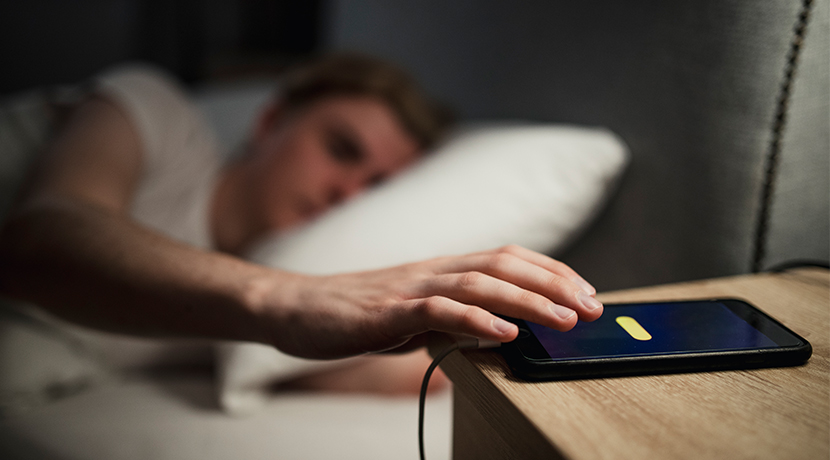 How many times have you heard yourself – or someone else – say “Five or six hours of sleep is all I need” or “I’ll catch up on sleep this weekend”?

When people take sleep myths as facts, it can lead to short- and long-term health consequences. Having the wrong information gets in the way of knowing how to get a proper night of sleep. Let’s debunk some of the most common sleep myths. 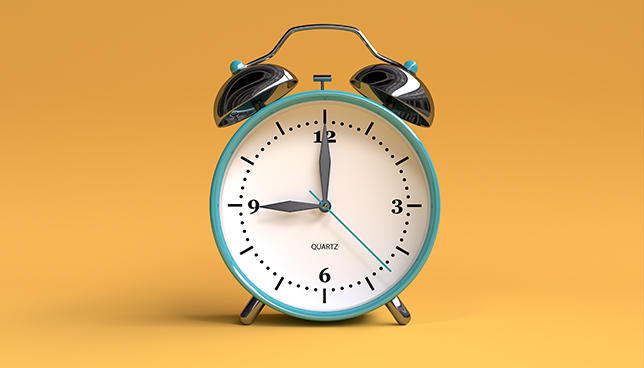 You can get by on four to six hours of sleep 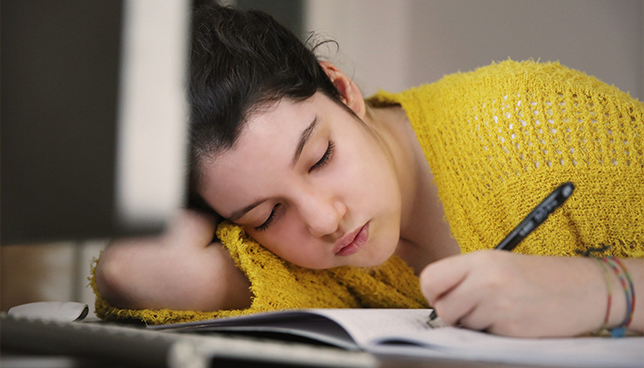 Your body gets used to less sleep over time

When people say getting five hours of sleep doesn’t affect them, what they actually mean is that they are used to feeling worse. Psychologically, you may be fine but physiologically you’re likely suffering. A good example is people with sleep apnea. Before getting diagnosed, they often think they are fine. But once their condition is diagnosed and treated, they get more sleep and realize they suddenly feel better. 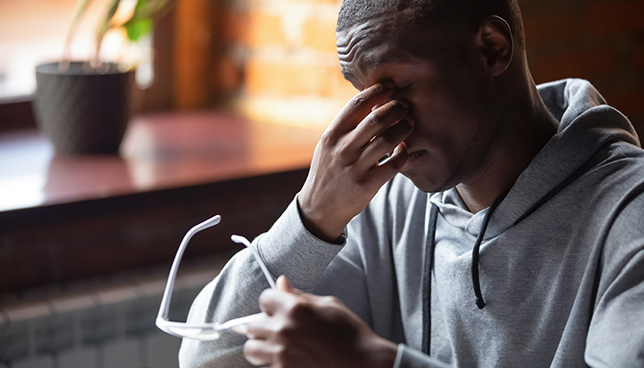 Over time, sleep deprivation can lead to health issues including high blood pressure, heart disease, diabetes, obesity and stroke. It may also lead to depression, lower sex drive and lower immunity. Short term, it can cause daytime sleepiness, lack of alertness and reduced attention span. 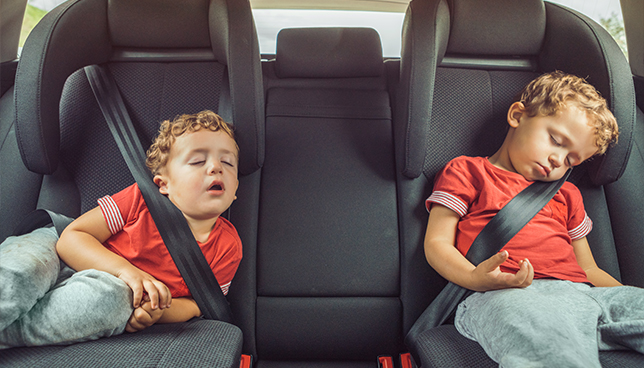 You can catch up on sleep

Unfortunately, it’s not possible to catch up on sleep in just a day or two. It might feel good to sleep in after a few days of not getting enough sleep, but it’s not enough to reverse the physiological changes that take place when you’re sleep-deprived. Studies show it takes at least nine days to actually catch up on missed sleep. 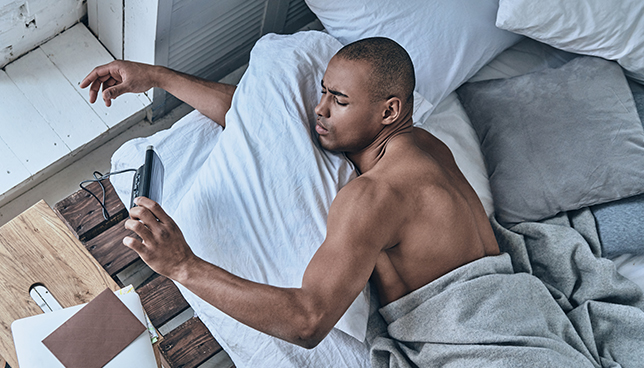 There’s no such thing as too much sleep

If a person is sleeping more than the recommended seven to nine hours of sleep per night, it’s because their body and brain aren’t feeling the impact of sleep. Oversleeping can result in health issues such as back pain and headaches, and is often the result of another health issue, such as sleep apnea, heart disease, diabetes, metabolic syndrome or depression. 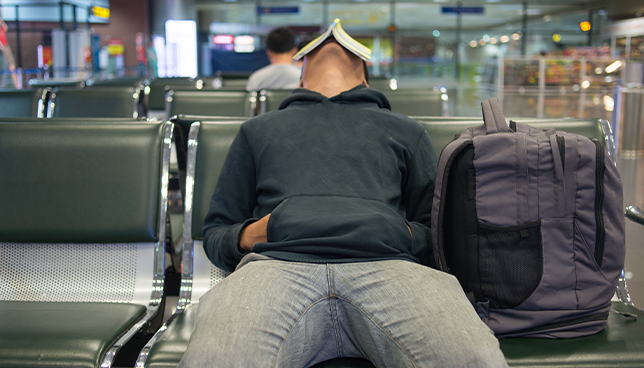 Both are important for feeling rested. Although you need to get enough rest, you also need quality rest. This means going through the sleep cycles. In a typical night, the average person goes through four to six sleep cycles, each lasting about 90 minutes. 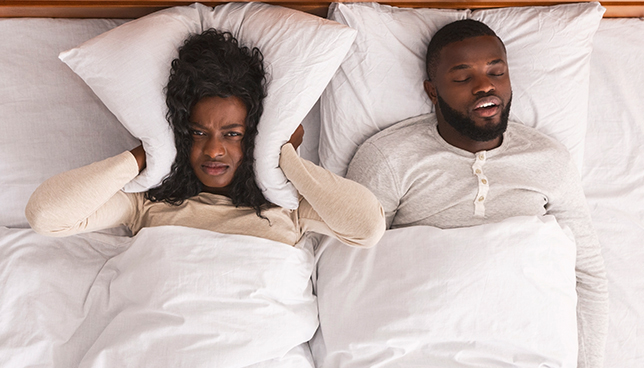 Snoring isn’t harmful in itself but it’s often a sign of something else. It could signify sleep apnea or a structural issue that interferes with your airway when you sleep. It can also result from drinking too much alcohol before going to sleep. If you snore and are sleepy during the daytime, it’s time to make an appointment with your primary care provider. 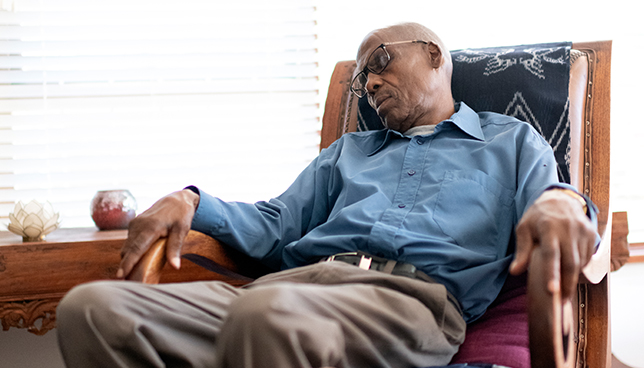 It turns out, older adults actually sleep less. Once you’re over the age of 65, you need a little less sleep than you did when you were younger. Many people still get seven to eight hours of sleep, but for some it will go down to five to six hours. If you need more sleep when you’re older, it could be a sign of an underlying health issue. 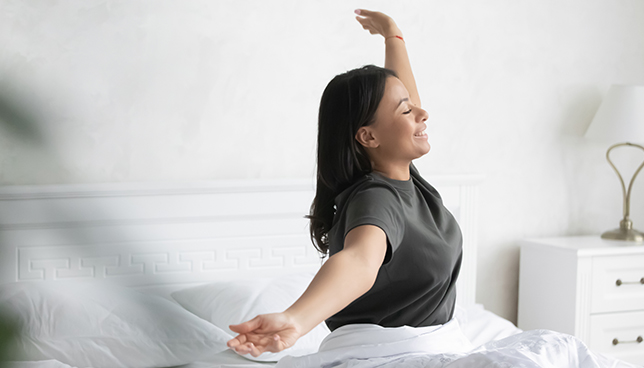 The first step to getting better sleep is to get in a routine – and stick with it. It’s also important to have a comfortable, quiet, dark place to sleep. Avoid reading, watching TV or using your phone in bed. It’s also a good idea to avoid doing workouts too close to your bedtime as the endorphin rush can interfere with sleep. 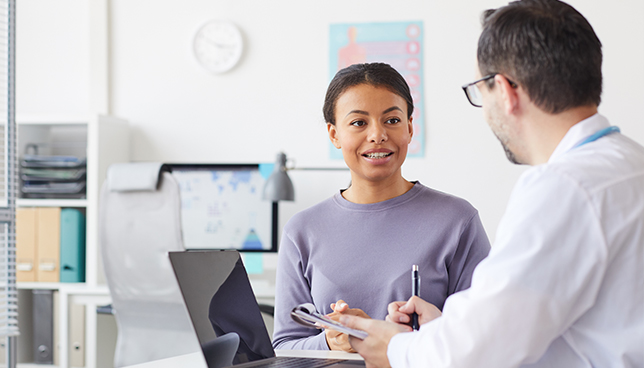 If you’re experiencing sleep issues, talk to your primary care provider. He or she can help you develop a treatment plan or refer you to a sleep specialist. To learn more, make an appointment online or call 630-527-6363. 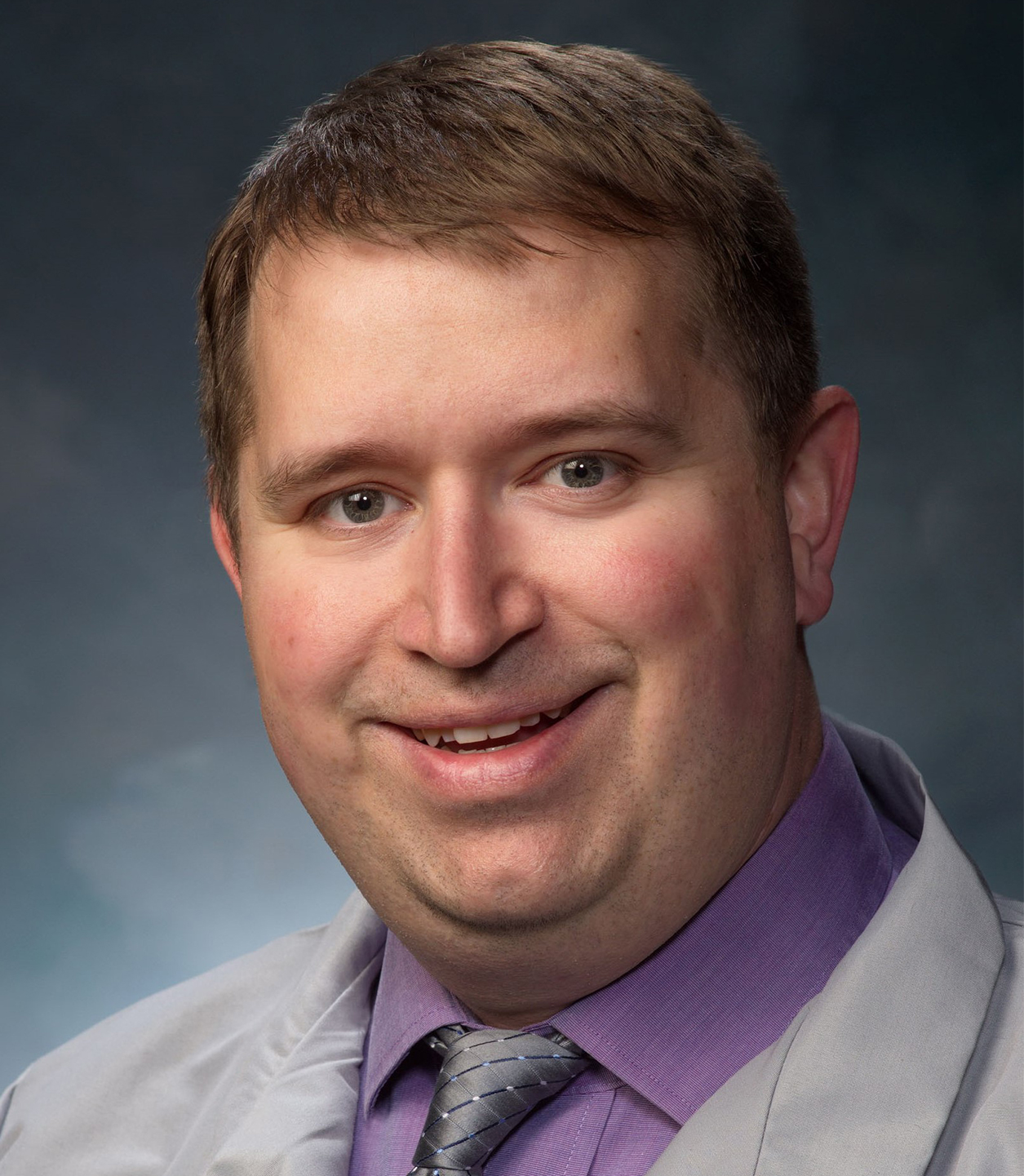 What is Sleep Apnea?

Three Tips to Get Back to Sleep

How Much Sleep Do You Really Need?