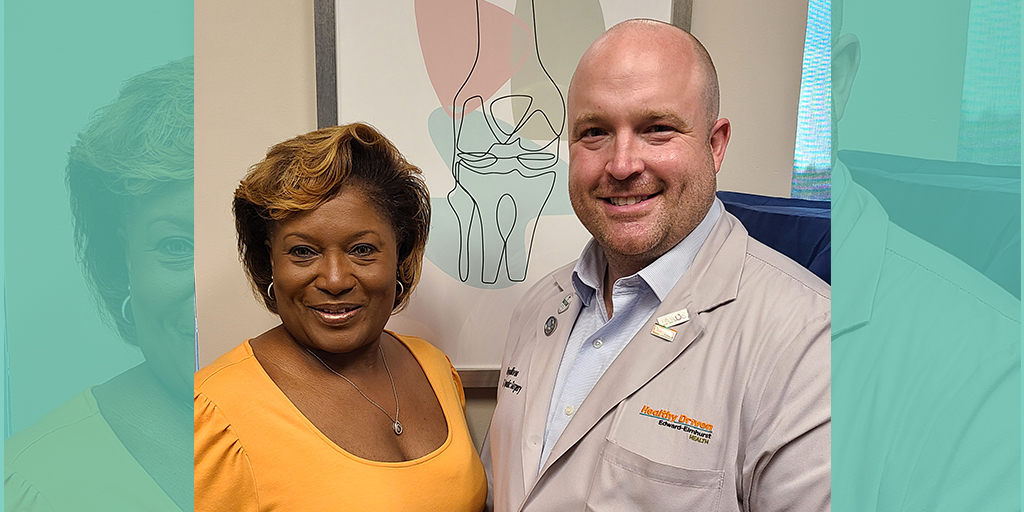 Lena Williams, 56, is always on the move, whether it’s enjoying fun destination cruises with her family, dancing the night way in heels (she loves House Music and “Stepping”) or hustling through an airport to catch an international flight for work.

But eight years ago, she noticed her knees were starting to give her quite a bit of trouble. She tried physical therapy, received cortisone shots, as well as hyaluronic acid injections in both knees, measures that gave her temporary relief.

“I was living off anti-inflammatory medications, taking up to four pills at a time just to get through the day,” Lena says.

As Lena’s pain increased, her weight also began to climb because she wasn’t able to be as active as she was before the knee issues. It got to the point where her quality of life took a steep downturn.

“This past May, I went to Atlanta for a family member’s wedding and could barely walk from the terminal to the car,” she says. “The pain was so unbearable that it would wake me up in the middle of the night and reduce me to tears. I knew I had to do something different.”

Lena went back to the doctor she had been working with over the past eight years, but he wanted her to continue what wasn’t working. Frustrated, Lena did a Google search to see who could do a knee replacement procedure in the Chicago area. She found Edward-Elmhurst Health and made an appointment with Dr. Ryan Sullivan, Orthopedic Surgeon with Edward-Elmhurst Medical Groups – Orthopedics. Based on Lena’s history and recent x-ray results, they decided the best treatment option would be a bilateral staged knee replacement – meaning both knees, one after the other.

“Lena was super limited in what she could do and was having a lot of difficulty getting around,” says Dr. Sullivan. “She had already attempted a number of non-surgical treatments but none of them provided long-term relief. She was at the point where she could no longer do the things she enjoyed and wanted to do so, at that point, it was a reasonable time to move forward with surgery.”

They started with Lena’s right knee because it was the worst of the two. Dr. Sullivan says the trickiest part of the surgery was making sure the new knee joint had full range of motion and was balanced.

“We had to remove some additional bone spurs on Lena’s knee and loosen a few ligaments, but in the end, we had a well-balanced knee with excellent stability,” he says.

Lena went home the day after surgery, was on a walker for three days and then used a cane for three days. After that she was back to unassisted walking. It was an even quicker recovery after her second knee replacement – just two days using a walker and one day using a cane. Lena also did physical therapy to help decrease pain and swelling, as well as improve range of motion and strength.

“Lena was aggressive throughout her recovery,” Dr. Sullivan says. “She was motivated, focused and worked hard during every therapy session. In Lena’s case, she was back to doing what she wanted to do six weeks after each knee operation.”

“I saw immediate benefits from the weight loss regiment. When I started this weight loss journey back in May, I weighed in at 247 pounds. I now weigh 196 pounds. I’m down a full dress size and counting,” Lena says. “I’ve been able to resume my weekly exercise routines, without pain or restrictions, which has helped me lose weight. It’s been a total transformation.”

Today, Lena is back to her fast-paced lifestyle filled with travelling (she returned to Atlanta in November to attend a family member’s birthday party where she danced in heels for the first time in approximately 7 years), running around the yard with her dog and is now planning her next Mediterranean Cruise (Greece) with her husband. She’s back in her high heels, is able spend time on the floor playing with her grandchildren and truly enjoys a pain-free life.

“I wasn’t able to do these things for years so it’s a huge relief being able to do them again,” she says. “I will tell everyone – don’t hesitate to get the surgery done at Edward-Elmhurst Health. The level of care throughout this process was so great and it has truly changed my quality of life!”

To learn more about knee replacement surgery at Edward-Elmhurst Health, visit us online or call 630-527-6363. 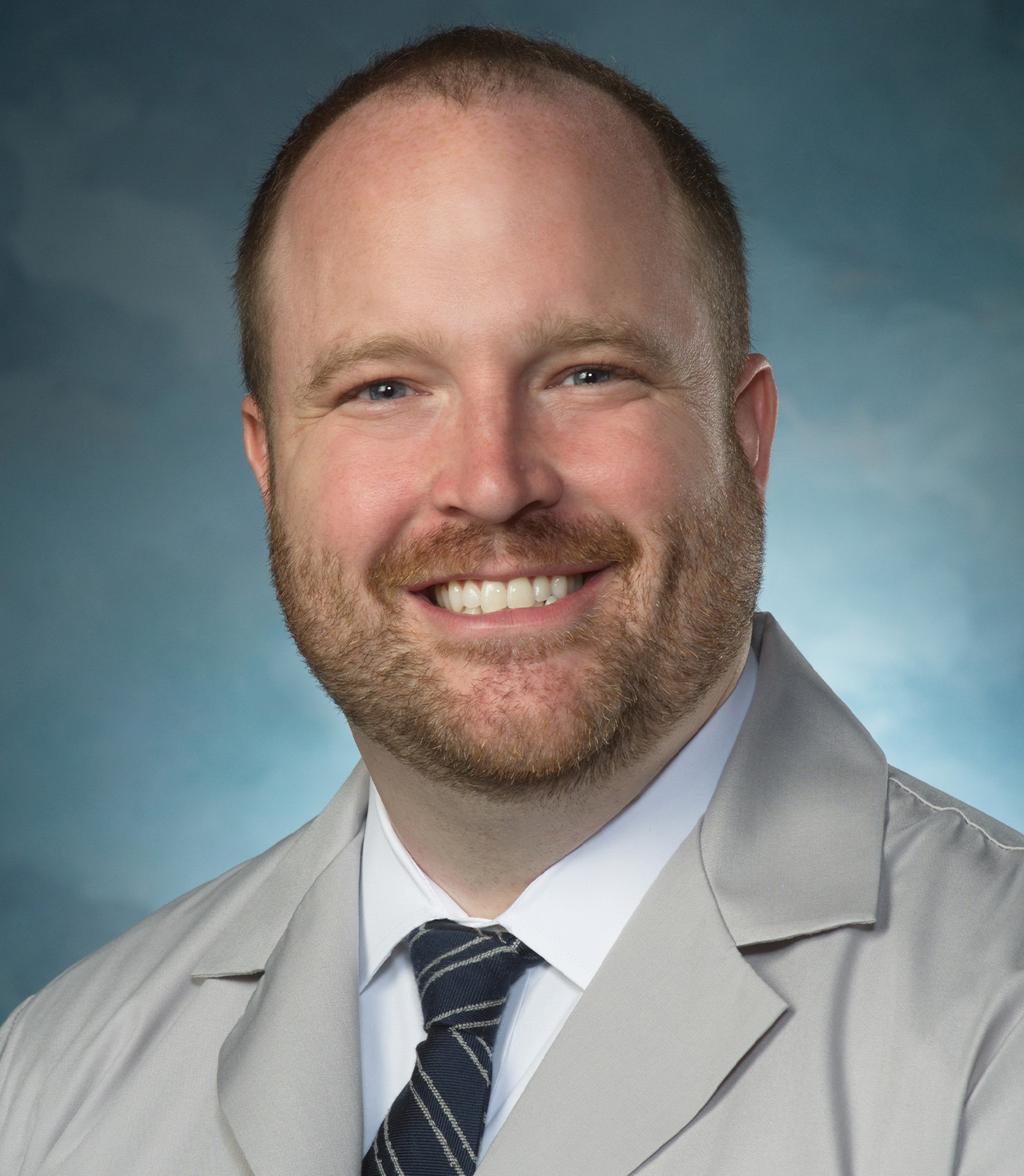 When is it Time for a Hip Replacement?

Ariana’s Story: “They fixed me and I’m back to feeling like myself again.”

Five Tips to Ease into an Exercise Routine