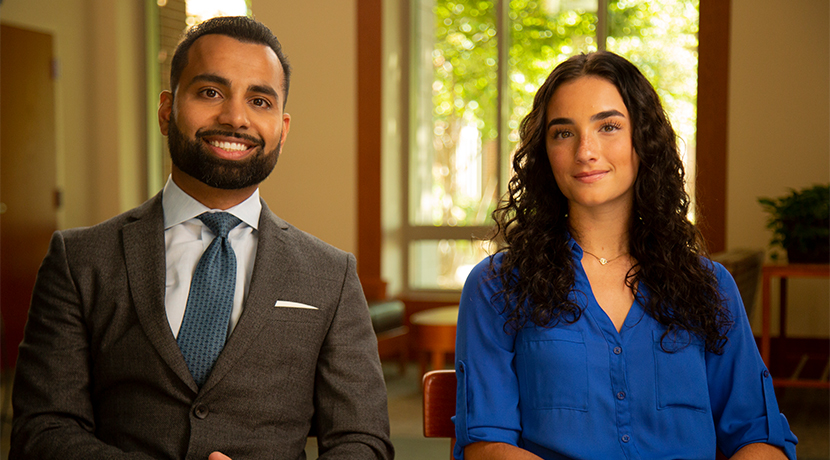 When Ariana Ikis, 17, first felt a twinge of shoulder pain while playing softball, she brushed it off. But eventually her pain progressed from a minor inconvenience to major discomfort.

“I ended up with a constant sharp pain in my shoulder and, in time, it traveled down my arm to my elbow,” Ariana says. “Eventually I could feel the pain even when I wasn’t playing softball.”

As an elite catcher in softball, Ariana needed to figure out what was causing her shoulder issues. She began with going to a doctor who told prescribed physical therapy. When that didn’t work, she ended up seeing Dr. Zahab Ahsan, an Orthopedic Surgeon with Edward-Elmhurst Medical Groups – Orthopedics.

Dr. Ahsan initially managed Ariana with a steroid and anti-inflammatory injection in her shoulder joint and bicep tendon sheath and initiated overhead-throwing specific rehabilitation efforts. But Ariana was back in his office two months later.

“She reported she had three days of complete symptom relief after the injection but then had a gradual recurrence of symptoms,” says Dr. Ahsan. “This was helpful to know because it told me the injection site is the injured area but that we would need to take the next step in treatment.”

That meant getting an MRI of Ariana’s shoulder, which helped Dr. Ahsan diagnose biceps tendonitis. Along with inflammation to Ariana’s bicep tendon, she had a partial injury to her rotator cuff as well as a small injury to the top of her labrum — a constellation of findings known as internal impingement.

“Ariana’s injury is common in overhead-throwing athletes,” Dr. Ahsan says. “It’s one of those things that progresses to the point where you can no longer play through it. We are seeing more of these types of injuries in younger athletes because they are specializing and playing the same sport year-round.”

“I was upset about the diagnosis but I was also so relieved to have an idea of what’s going on and how to fix it,” Ariana says.

Arthroscopic shoulder surgery to reattach her bicep tendon to the bone (biceps tenodesis) was the next step. Dr. Ahsan was also able to address the partial rotator cuff and labral tearing and stimulate the growth of healthy tissue.

“I was nervous about undergoing surgery but Dr. Ahsan and his team made me feel comfortable about the situation,” Ariana says. “They told me what was going to happen and they were so calm and nice.”

Ariana’s rehabilitation started the day after surgery. She says the hardest part was being careful to not push too hard, too soon.

“It was painful at first, but I had a goal of feeling better,” she says. “My doctors told me to take it slow and take time to heal from the surgery.”

Dr. Ahsan worked directly with Ariana’s physical therapist to coordinate care to help her get back on the playing field as quickly as possible.

“Within two weeks, Ariana had full range of motion in her shoulder and she returned to the playing field about five months after surgery,” Dr. Ahsan says. “She’s pain free with full strength and range of motion.”

Ariana has since transitioned from catching to playing in the outfield.

“Dr. Ahsan and his team were fantastic to work with and my recovery is because of them,” Ariana says. “They fixed me and I’m back to feeling like myself again.”

Learn more about orthopedics and sports medicine at Edward-Elmhurst Health. Make an appointment online or call 630-527-6363. 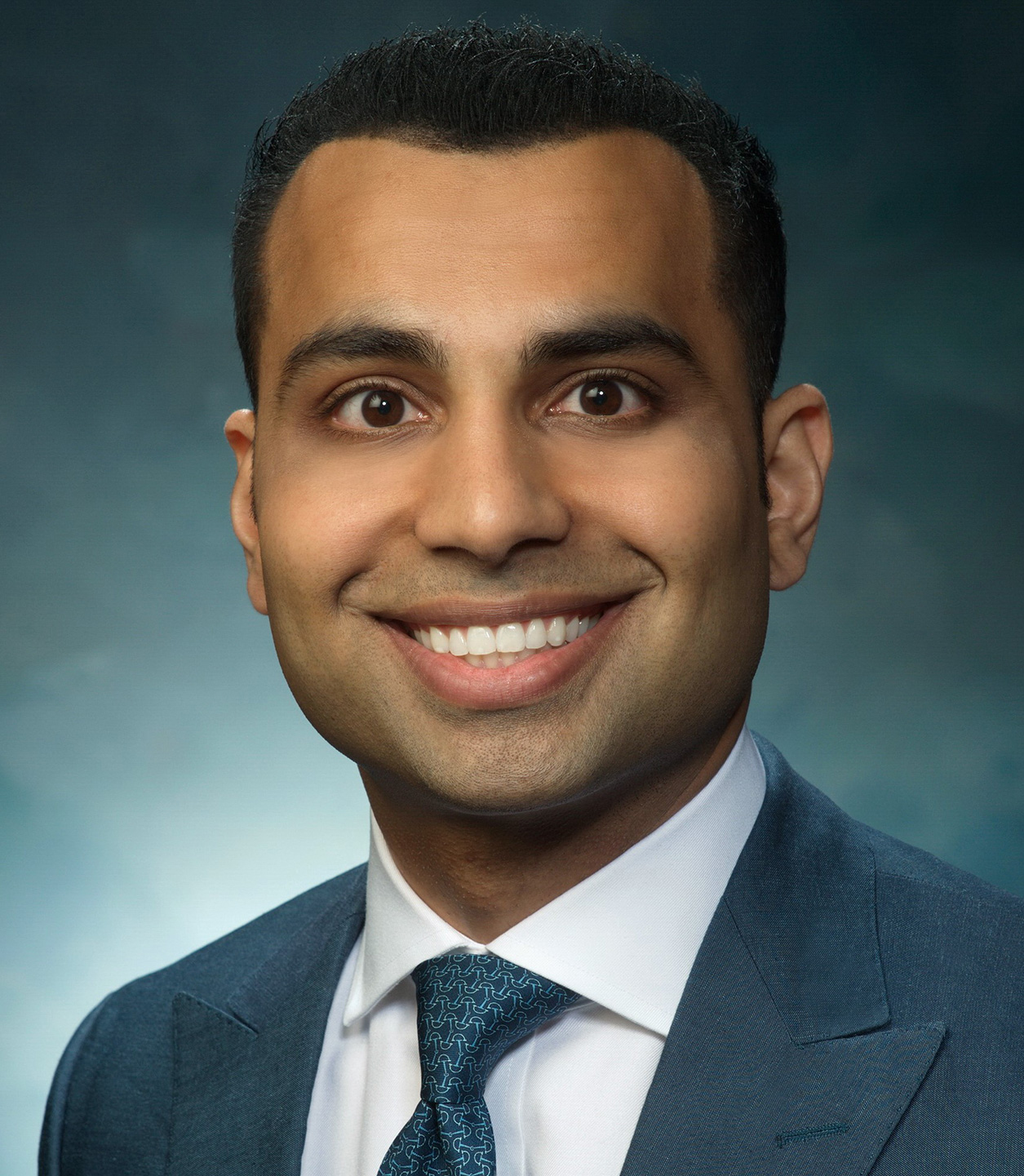 When is it Time for a Hip Replacement?

Lena’s Story: “The level of care changed my quality of life.”

Five Tips to Ease into an Exercise Routine