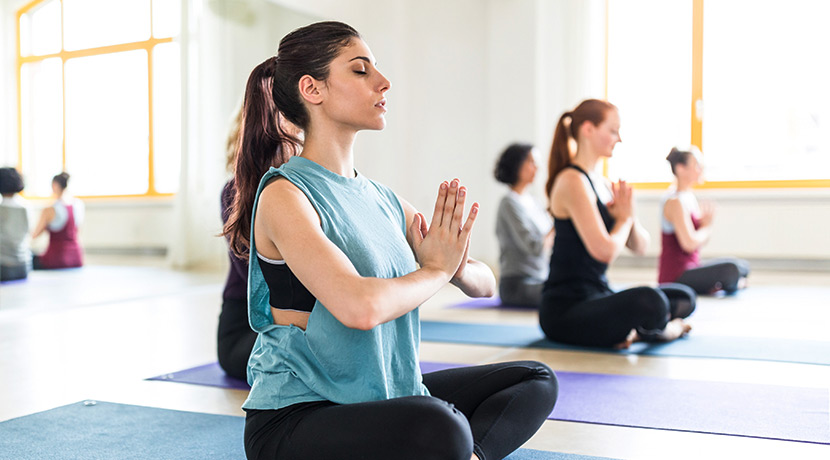 Migraines are the third most prevalent illness in the world.  In the United States, it’s estimated more than 37 million people suffer from migraines, including 2-3 million who experience them on a chronic basis.

Typically, migraines last between 4-72 hours and can significantly affect the way you live. They may lead to missed work and interfere with your family and social life. It’s no wonder migraines are considered the sixth most disabling illness in the world.

Common symptoms include a severe, throbbing pain – usually on just one side of your head – accompanied by nausea, vomiting and sensitivity to light and sound. If you experience these symptoms, it’s time to see your doctor.

Migraines are usually diagnosed based on your medical history, symptoms and a physical exam. Although there is no cure for migraines, there are several effective treatments available to help prevent and alleviate symptoms. Medications fall into two categories:

The type of treatment selected is based on individual factors, such as how often you experience migraines and the severity of your attacks. It can also be helpful to identify what triggers your migraines so you can take steps to limit or avoid them.

To learn more about migraines, visit us online. To get evaluated, make an appointment online or call 630-527-7730. 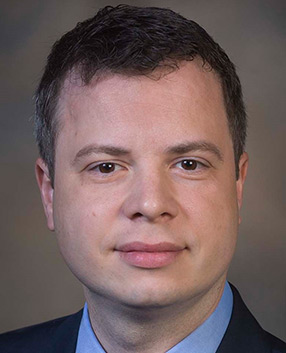 The Link Between Diet & Migraines