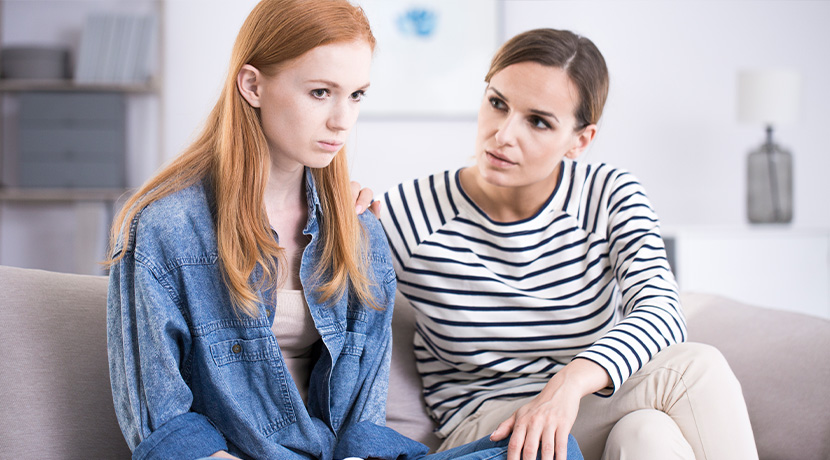 According to the National Association of Anorexia Nervosa and Associated Disorders, eating disorders affect more than 30 million people in the United States. These are serious health conditions that can result in muscle weakness, reduced cognitive function, infections, cardiac issues, organ failure and even death. Fortunately, with early recognition and treatment, it’s possible to overcome an eating disorder.

When people think of eating disorders, they most often think of anorexia or bulimia. But there are actually several types, including:

The sooner a person receives treatment for an eating disorder, the better their chances of avoiding complications and making a full recovery. The first step is seeing a primary care provider. A physician will likely request lab tests and an EKG (electrocardiogram) to determine the level of care that’s needed.